Another installment of (in)secure Cloud storage

We know we sound like a broken record when we tell our clients “If you don’t own your server, you don’t own your data. Don’t put anything in the cloud you don’t want potentially exposed to the public.”, but time after time we show examples of why we keep repeating this mantra.

A major data leak by Securitas that affected several Latin American airports and other related companies was discovered by a cybersecurity firm called SafetyDetectives. In late January a team discovered that an Amazon S3 bucket had been left unsecured and exposed to public access, and contained over 1 million files relating to airport and security personnel.

Securitas, a large, well known multinational security company that has been in business for almost a century, has not made any public statements around the incident as of this posting. This isn’t the first time Securitas has had cybersecurity issues. In 2017 the Securitas CEO Alf Göransson had his personal identification stolen at the end of March, when someone applied for a loan in his name. The Stockholm District Court then declared Göransson bankrupt without informing the CEO prior to its decision.

The Breach (From SafetyDetectives briefing):

Securitas left its Amazon S3 bucket open and accessible, without any authentication procedures in place. The misconfigured bucket has therefore exposed almost 1.5 million files, equating to about 3TB of data.

They observed two main datasets containing the information of Securitas employees and airport employees: photos of ID cards and other unmarked photos.

Photos of ID cards featured on the bucket. There were an estimated 1 million files of this type on the Securitas misconfigured bucket. These files revealed the personal information of employees at the four aforementioned airports that are using Securitas’ services.

Other unmarked photos featured among the bucket’s content too. There were about 300,000 files of this type. These photos leaked the data of airports, airport employees, and associated companies. 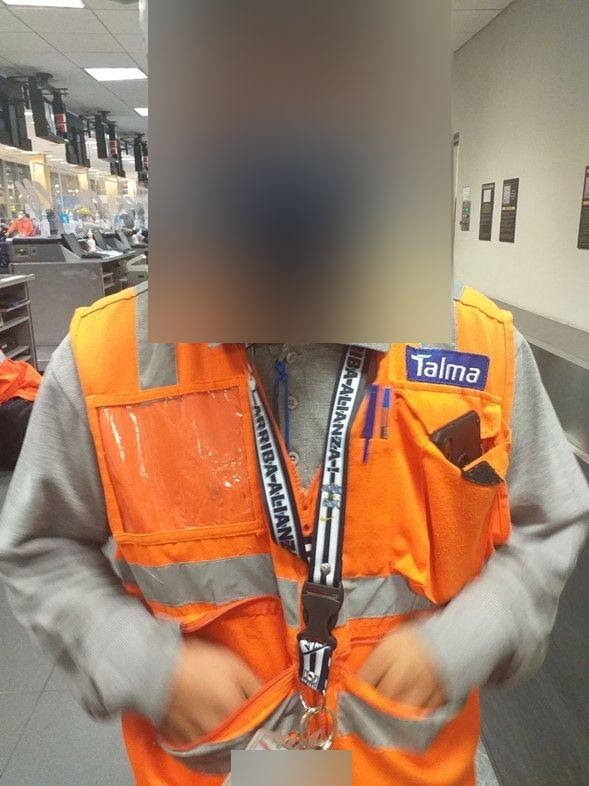 In addition to the information mentioned above, the two primary datasets analyzed on the bucket (photos of ID cards and other unmarked photos) contained Exchangeable Image File Format (EXIF) data that exposed specific information related to each photo.   Exposed EXIF data includes: 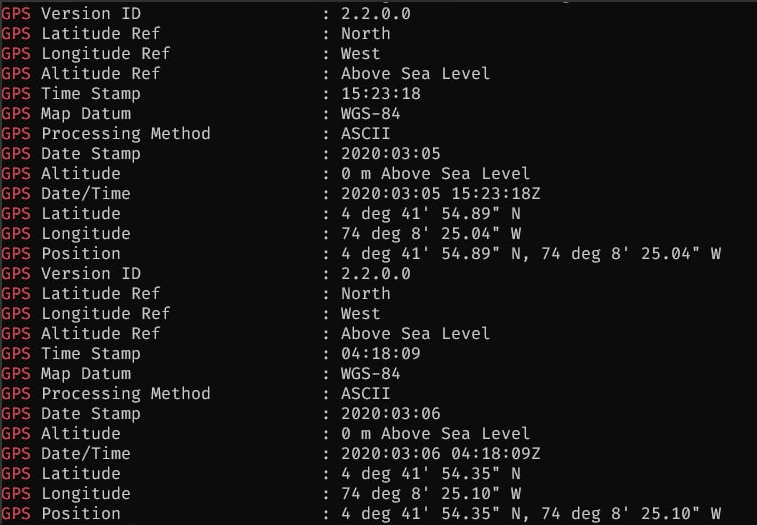 What it Means to Us

It may be some time before there is any assessment of the extent of damage the data breach, but this obviously serves as an example of how careless data management can cause serious security implications for your firm or those of your clients.   In evaluating software application strategies for our clients, we always ask these simple questions:

Additional measures like a Type I or Type II SOC report are helpful, but likely wouldn’t have prevented the Securitas data breach discussed above.  Regular and ongoing security audits, along with well defined and enforced data management and security policies and procedures are the only real defense against these kinds of mishaps.