For the most part and except for the rare high net worth executive or celebrity, our firm does not actively engage in home security consulting for residential properties.   We typically just aren’t cost effective, and there are plenty of other very good sources of information out there that can provide good service for your needs.   Still, I find that I get asked this advice from time to time, and even though we don’t typically provide this service, here are some ideas that can be helpful in protecting your loved ones and your home:

These are but a few ideas for home safety and security that can be easily adopted by most people.  If you need more detailed information or want a thorough security plan developed, contact a professional security consultant to help you determine your needs and the best plan to make sure you are prepared and protected. 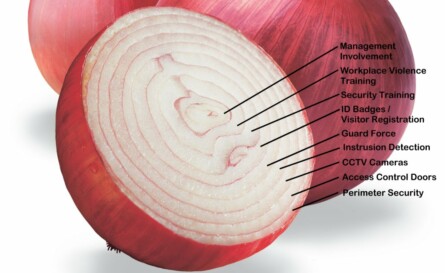